Double Bass player Gabriele Donati is originally from Lugano, Switzerland. In his teenage years he started to play the Electric Bass in a local R&B Band with whom he toured the country and with whom he scored music for several TV series for the National Swiss Television (RTSI).

Soon Gabriele Donati falls in love with Jazz and at the age of 21 he decides to move to New York where he has the opportunity to study with Bassist Mike Richmond before auditioning for the New School University where he graduated in 1999 with a B.F.A. in Performing Arts & Music Composition. While at school Gabriele Donati has the honor to study with names such has: Reggie Workman, Bob Cranshaw, Richie Beirach, Chico Hamilton, Ray Brown and Eddie Gomez. But during these years his most important meeting is with Pianist Richie Beirach (Stan Getz, Chet Baker, Dave Liebman, etc...), this relationship and friendship will lead to collaborate together on Gabriele Donati's first record has a leader "All In That Sky" (OliqSound 2005). The record features also Harmonica Player Gregoire Maret, the Swiss born Vibraphone Player Levon, Drummer Dominic Egli.

You can also see some of my work here: www.obliqsound.com

Plus I also take care of all the printed material of the African Film Festival New York: 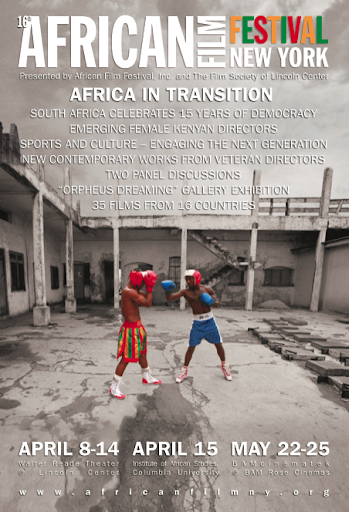 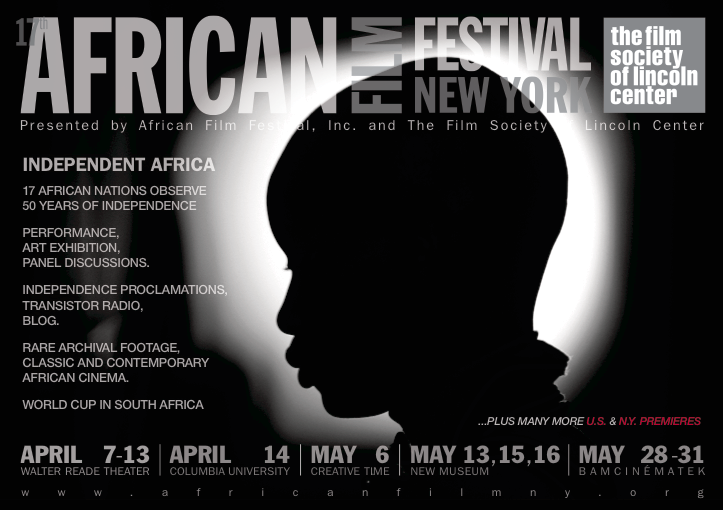 I can help you if you need to know more about Photoshop and Illustrator and your Mac(intosh).

Your browser is out-of-date!

Update your browser to view this website correctly. Update my browser now